About business hours of shops

Business hours of shops may be adjusted subject to situation and needs, kindly contact individual shop for details.

View the latest update of our restaurants’ opening hours

Thank you for your kind attention.

OK
This site uses cookies. By continuing to browse the site, you are agreeing to our use of cookies. Find out more here

Created in 1997 by Pierre Hermé and Charles Znaty, Pierre Hermé Paris has been expanding strongly since 2010 on the international scene with several boutiques now located in Europe, Asia and the Middle East. With an avid sense of curiosity and incredible zest for life, Pierre Hermé comes from a lineage of pastry making family, brining traditional and modernity into his creations. 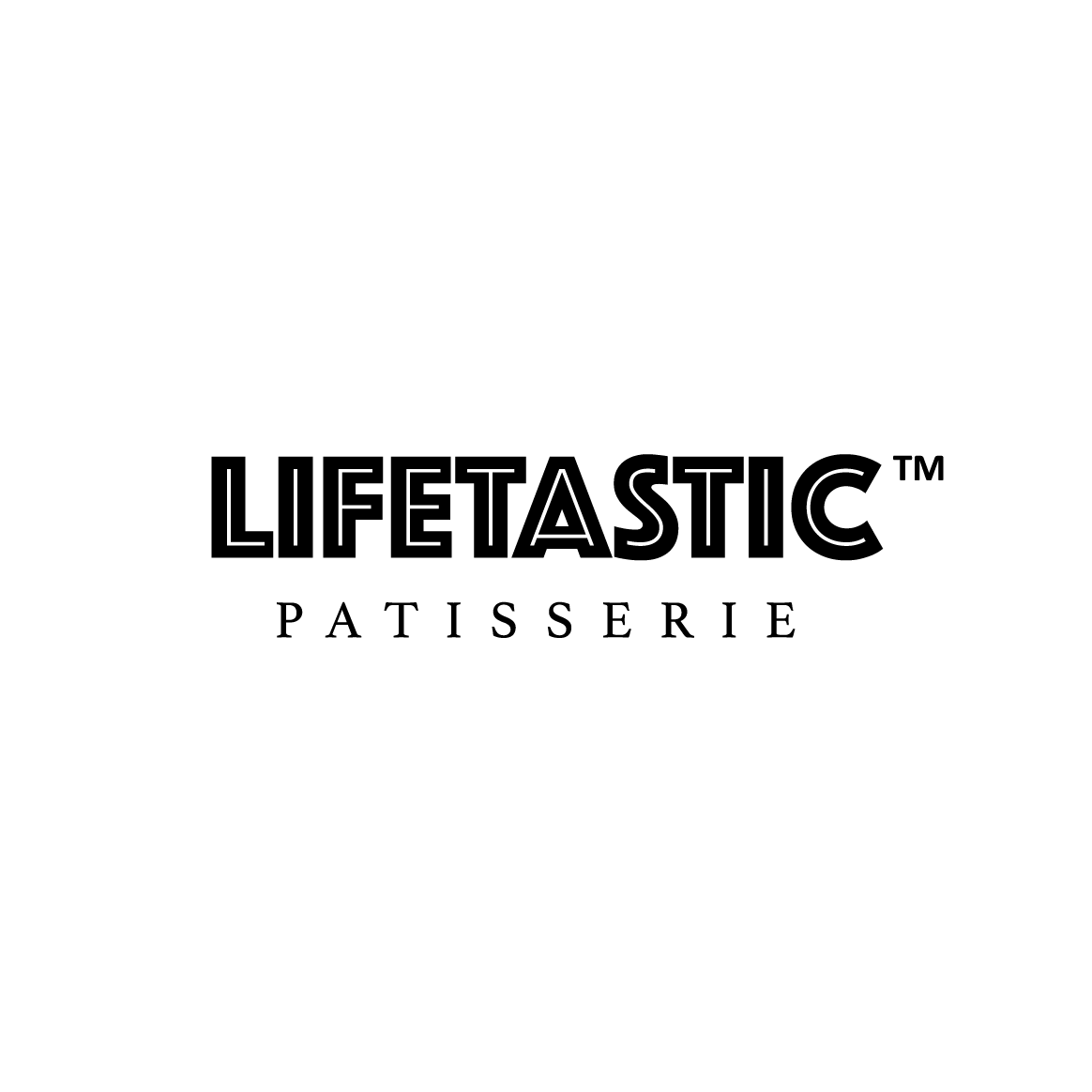