The first season of 6PMusic is beautiful in 2017 brings together the top talents in town for a classical string ensemble; re-interpreting modern and pop music by a traditional western arrangement. Be prepared to experience the sophisticated and soulful twist of your favorite 21st Century pop song tunes. 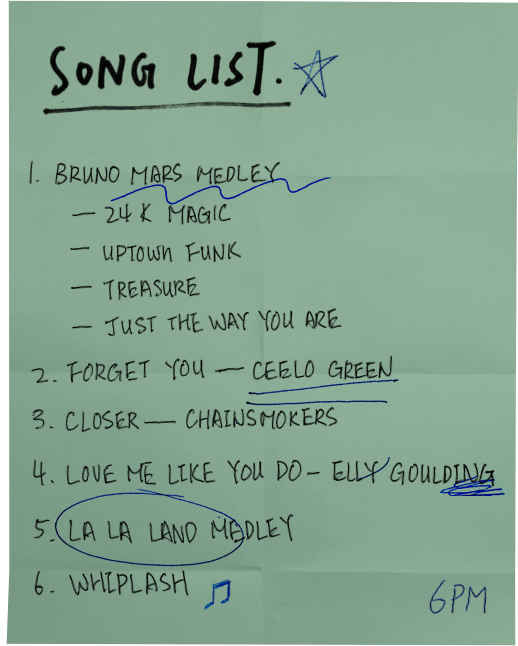 William Lane performs as a soloist, orchestral and chamber musician in Australia, Asia, Europe and North America. He studied under Jan Sedivka, Bruno Giuranna and Garth Knox, as well as in Germany at the International Ensemble Modern Academy, and in Switzerland at the Lucerne Festival Academy under Pierre Boulez and was a prizewinner of Valentino Bucchi Competition in Rome in 2005.

Lane was Principal Viola of Ensemble Resonanz and a member of the Hong Kong Philharmonic; and has appeared as guest violist of Ensemble Modern and the Lucerne Festival Strings. Based in Hong Kong since 2008, he is Founder, Artistic Director and Violist of Hong Kong New Music Ensemble, Asia’s most active professional chamber ensemble dedicated to new music. In 2013 he was awarded the Award for Young Artist (Music) from the Hong Kong Arts Development Council.

Louie Lai began her violin studies with prof. Wang Zong Dei, Dean of the string department at Xian Music Conservatory. She later on studied at the Hong Kong Music Office and the Hong Kong Academy for Performing Arts(HKAPA) under Michael Ma, and achieved her Bachelor degree at HKAPA. In 2005, she received a full scholarship from the Hong Kong Jockey Club Music and Dance Fund and went study at The College-Conservatory of Music in University of Cincinnati, where she studied under Dr. Piotr Milewski and obtained her Master of Music degree and Artist Diploma certificate.

Louie is an experienced orchestral performer. Beginning from her undergrad years, she has been working as a part time violinist in different professional orchestras such as Hong Kong Philharmonic, Hong Kong Mini Sinfonietta, City Chamber Orchestra and Macau Orchestra. During her stay in the United States, Louie won 1st violin position at some professional orchestra such as the Lexington Philharmonic, Dayton Philharmonic and The Louisville Orchestra. In the field of chamber music, her piano quintet received numerous acclaimed reviews and went on tour in Europe in 2003. Louie likes to perform classical chamber music and new music from contemporary composers.

Justin Siu is a multi-disciplinary musician who can feel equally at ease on the band stand in a cozy jazz club, in the cello section of a symphony orchestra, or on the conductor podium for his original Orchestra Jazz. Being one of the most sought after instrumentalists, Siu has vast involvement in different genres, from Canton pop, big band swing, cutting edge arts, electronic music, musical theatre, to many international and local music productions. His biggest passion is conducting and arranging music for large ensembles. Pioneering in music he coins Orchestral Jazz and has been garnering wide acclaim for this sensational performance.

Former Concertmaster of the Hong Kong Sinfonietta, Elizabeth Lo was born into an artistic family. Her mother was a ballerina and her father, with whom she took her first violin lessons at the age of five, was Concertmaster of the Guangzhou Symphony Orchestra and teaches currently at the Hong Kong Academy for Performing Arts (HKAPA).  When Lo was 12, she entered the Junior School of the HKAPA, and later proceeded to obtain the Advanced Diploma and Professional Diplomas in Performing Arts under the violin pedagogue and virtuoso Michael Ma.

During her studies, she has participated in masterclasses of Pinchas Zukerman, Isaac Stern, Cho-liang Lin, Joseph Silverstein and William Preucil, and has won numerous prizes including the Ruggiero Ricci Prize and Exxon Scholarship.  In 1997, she appeared with the Scottish Chamber Orchestra as one of the soloists in a concert marking the establishment of the HKSAR.  Upon her graduation in 1999, Lo joined the Hong Kong Sinfonietta as Second Violin Principal, and became its concertmaster in 2001.

Apart from her concert activities in Hong Kong, Lo plays in the prestigious UBS Verbier Festival Youth Orchestra in Switzerland.  Under the direction of Music Director James Levine, the orchestra has performed in Europe and North America with such distinguished conductors and musicians as Zubin Mehta, Wolfgang Sawallisch, Kent Nagano, Yuri Temirkanov, Paavo Järvi, Martha Argerich, Mikhaïl Pletnev, Vadim Repin, Gil Shaham, Lynn Harrell and Jian Wang. In 2003, she was guest assistant concertmaster of the Kyushu Symphony Orchestra when it performed at the Asian Pacific Festival 2003.  In addition to her busy schedule, Elizabeth also actively participates in chamber music making, and had donated her services by performing at hospitals and prisons. 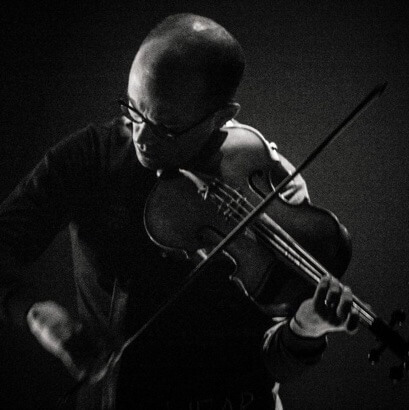 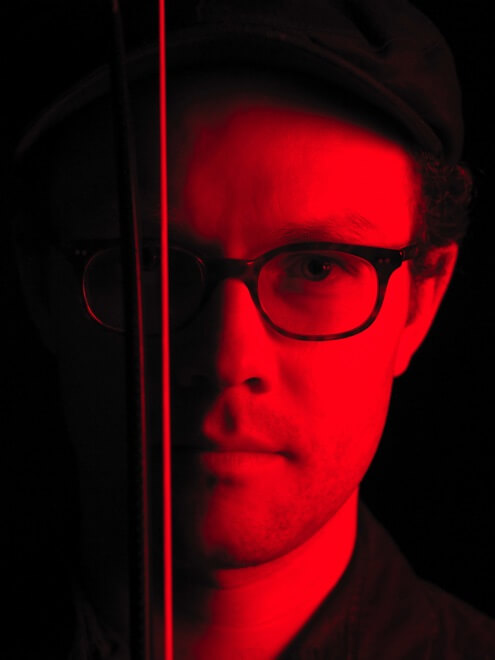 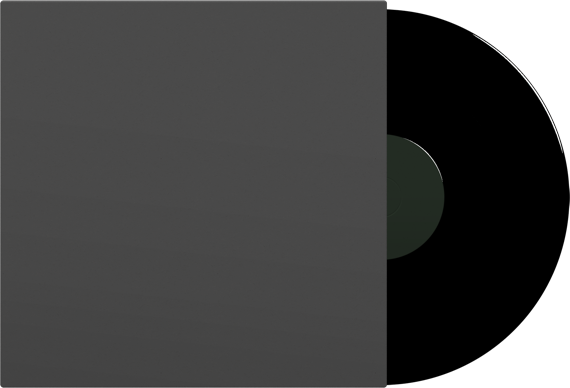 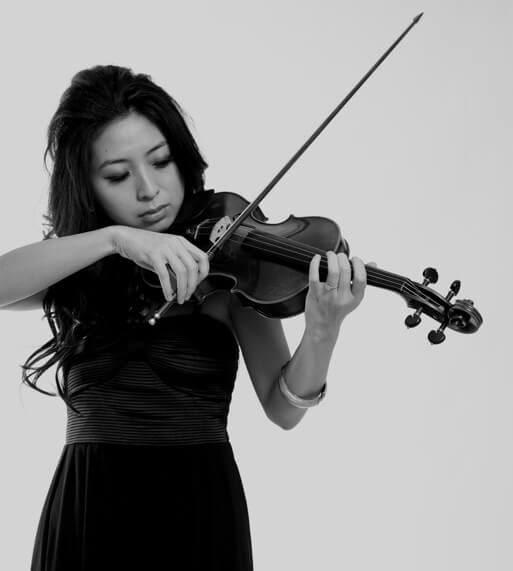 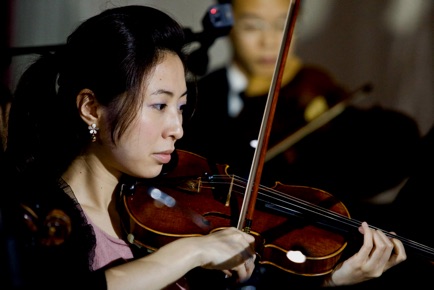 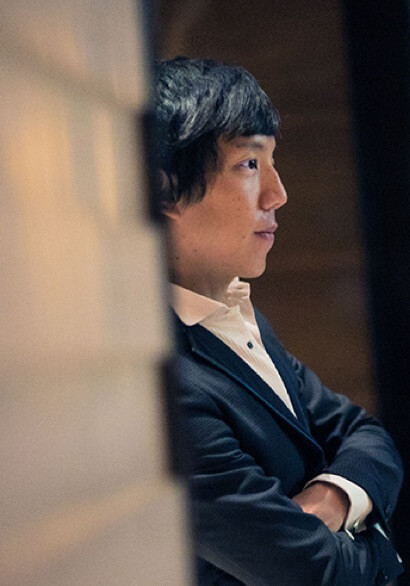 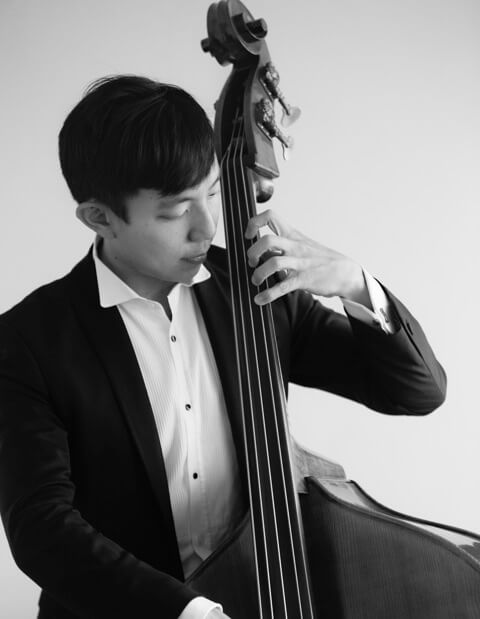 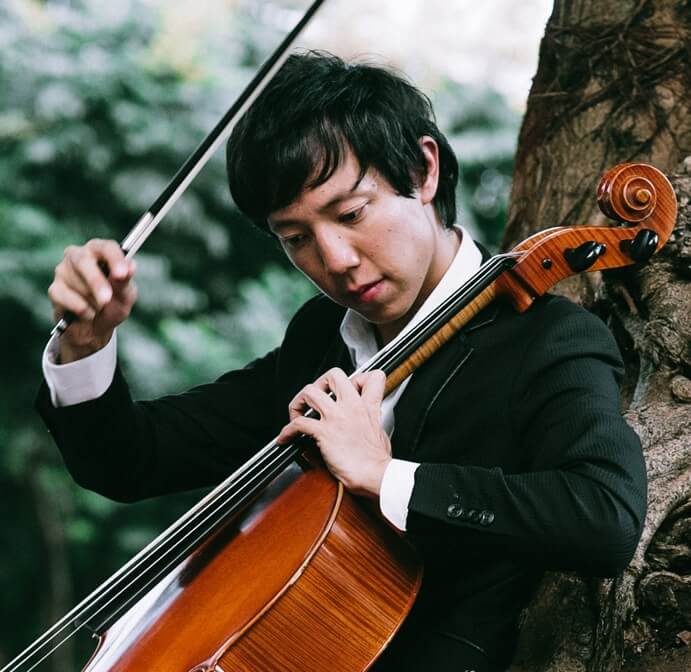 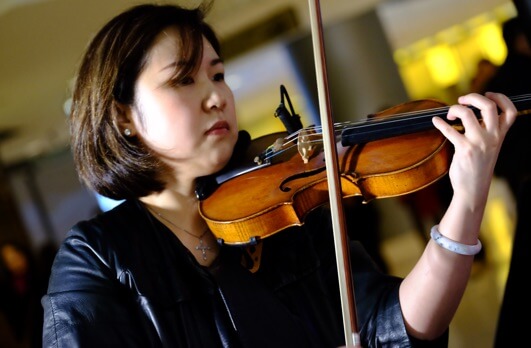 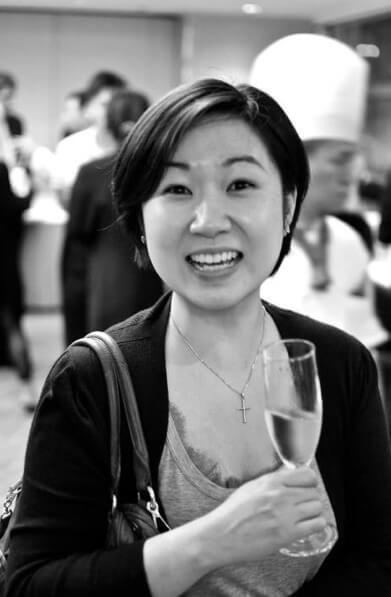 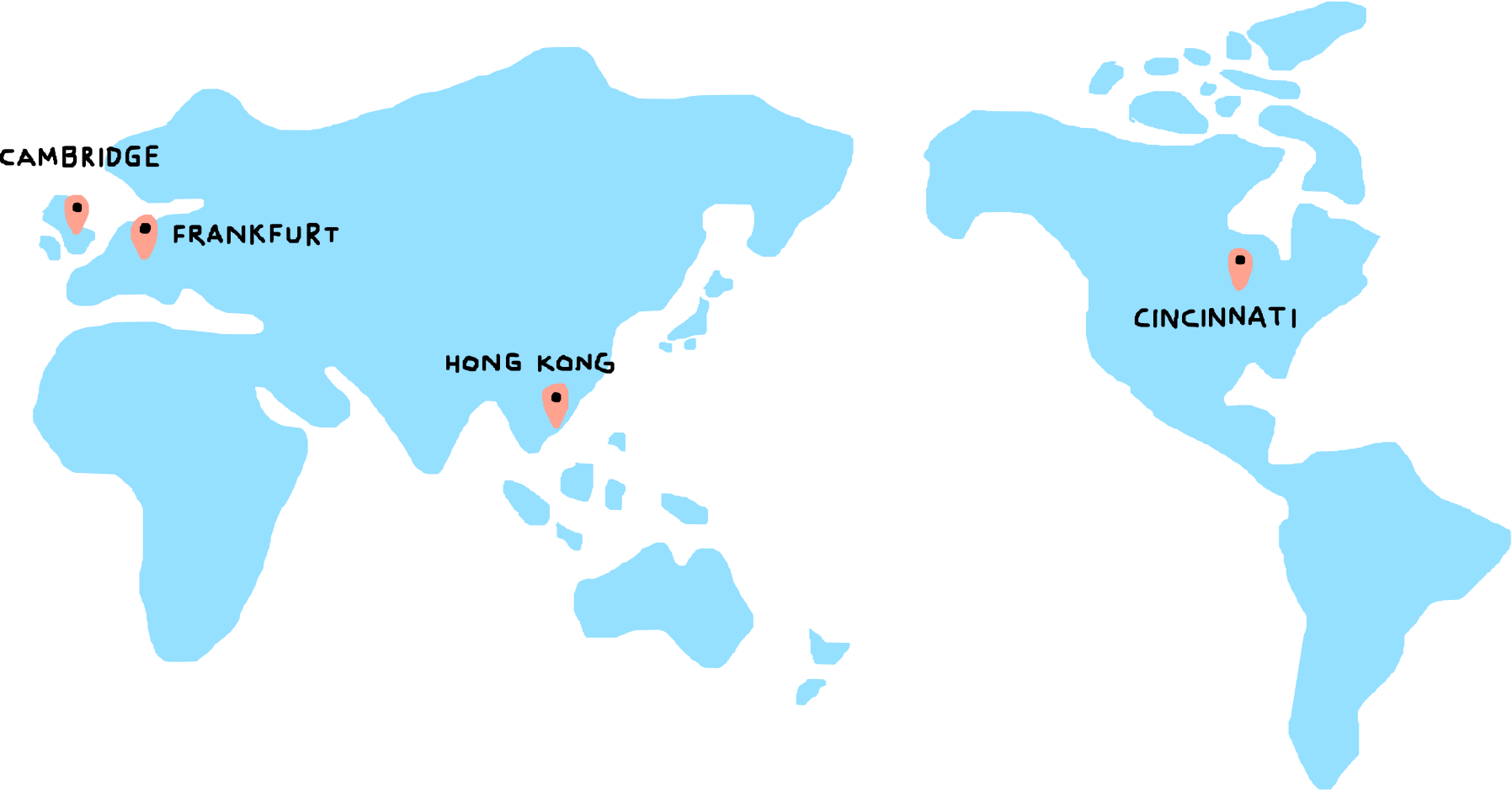 Studied in Germany at the International Ensemble Modern Academy.

Obtained his M.A. in computer science at Cambridge, before pursuing a musical career.

Studied at The College-Conservatory of Music in University of Cincinnati. 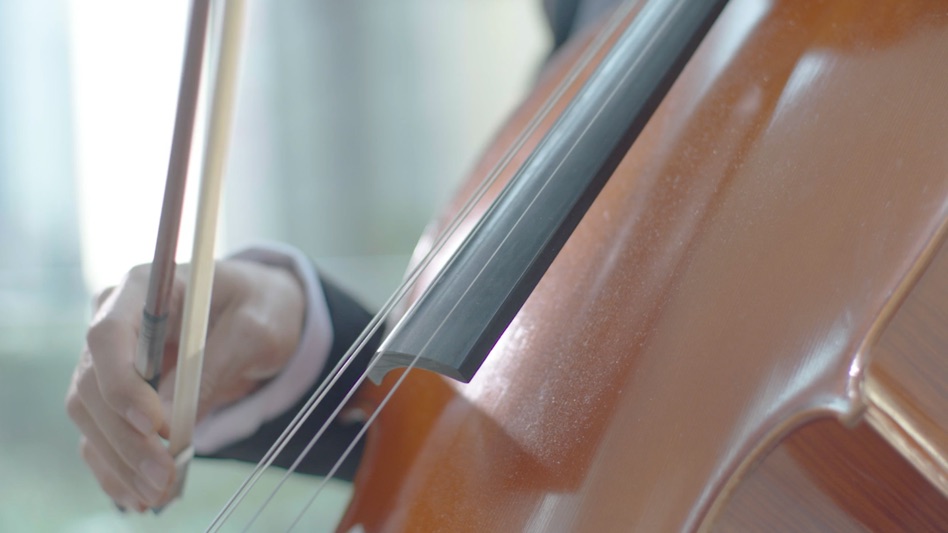 * Special thanks to Bang & Olufsen, Club Monaco, Hugo Boss and Theory for the sponsorship
arrow_back
arrow_forward 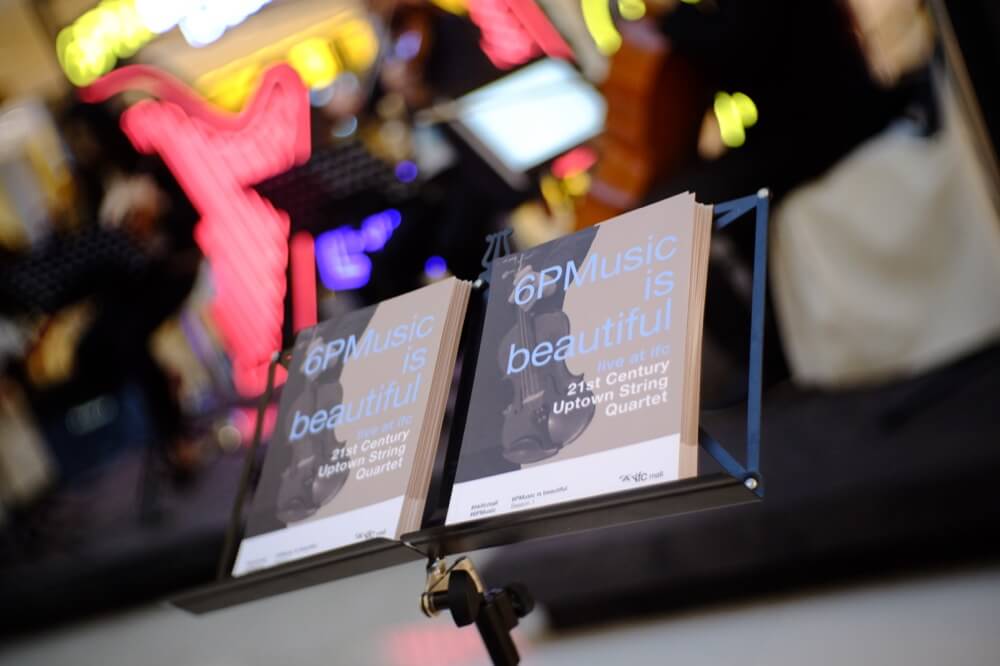 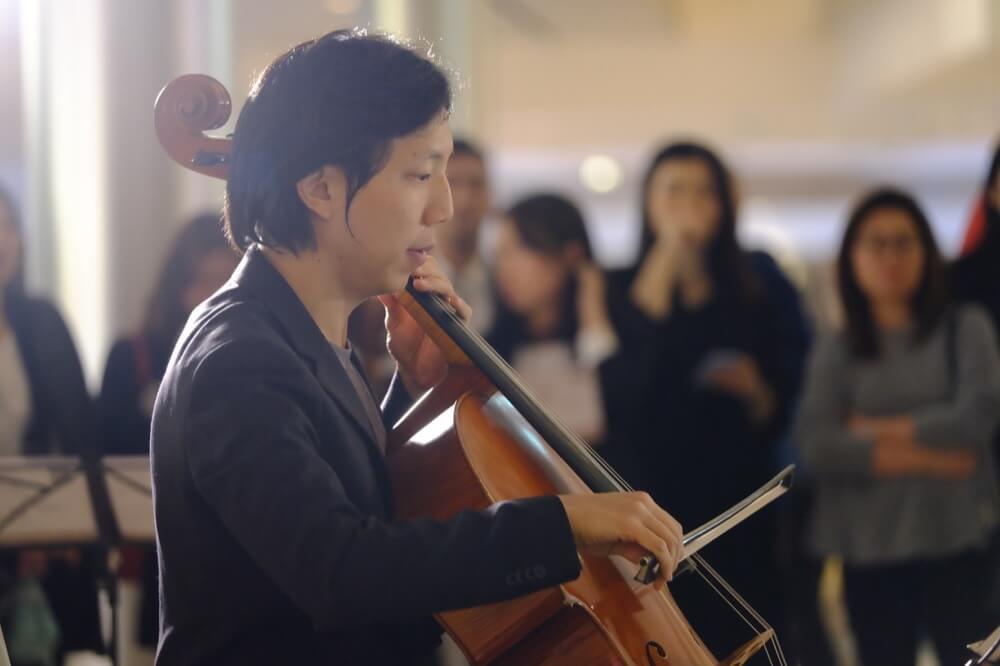 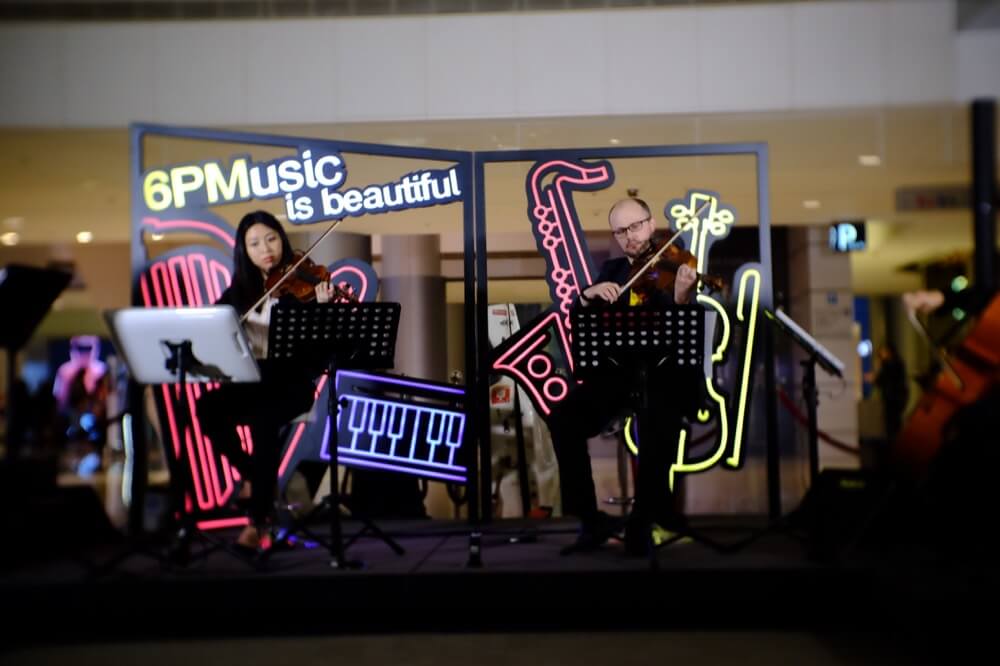 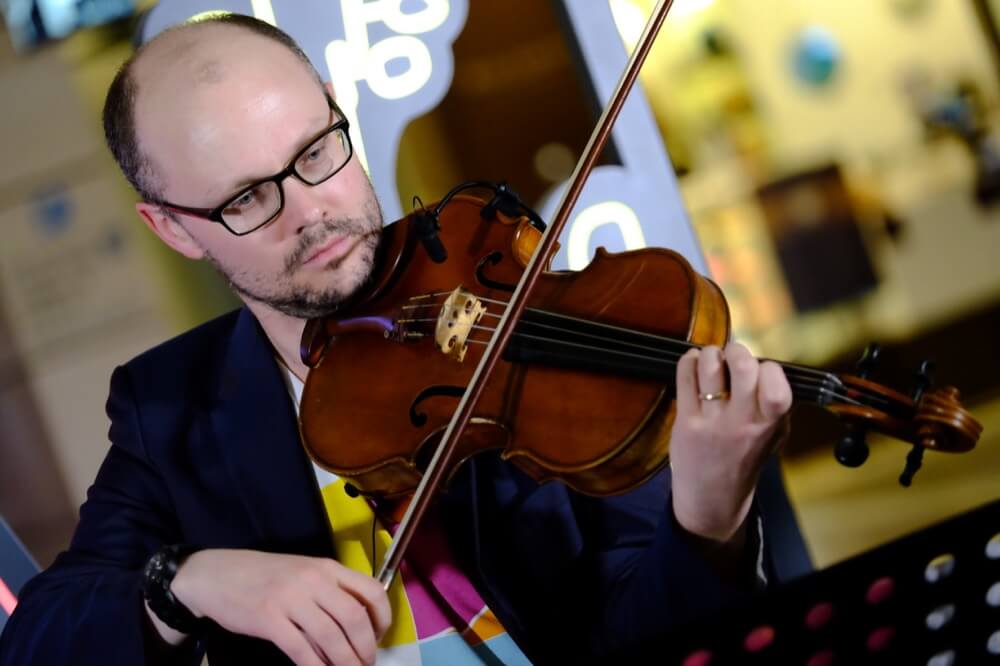 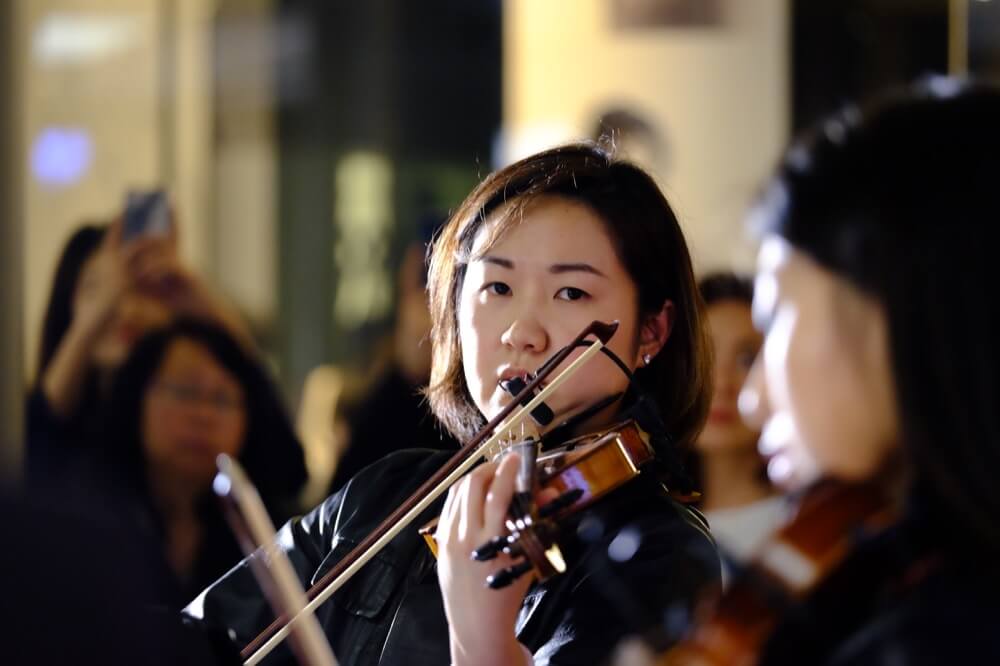 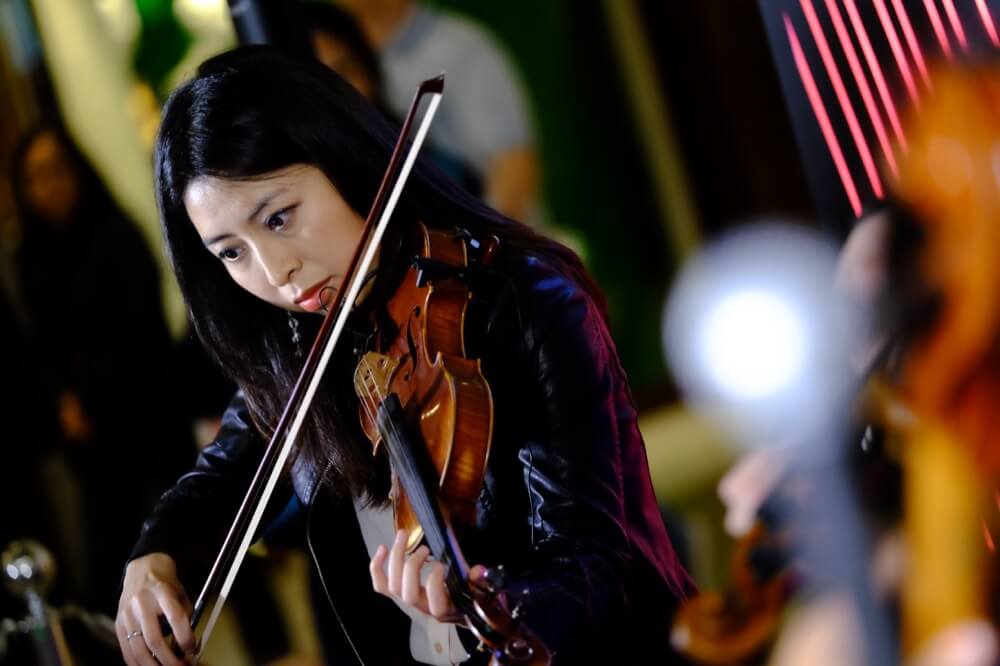