We are thrilled to bring over the Brazilian jazz music performance in Season 4 as a finale of 6PMusic is beautiful this year. Introducing Hendrik Meurkens, the virtuoso on Harmonica and Vibraphone, this season presents a selection of jazzy-influenced music including choro, samba and bossa nova. Be prepared to indulge in the sensual jazz music at ifc this fall. 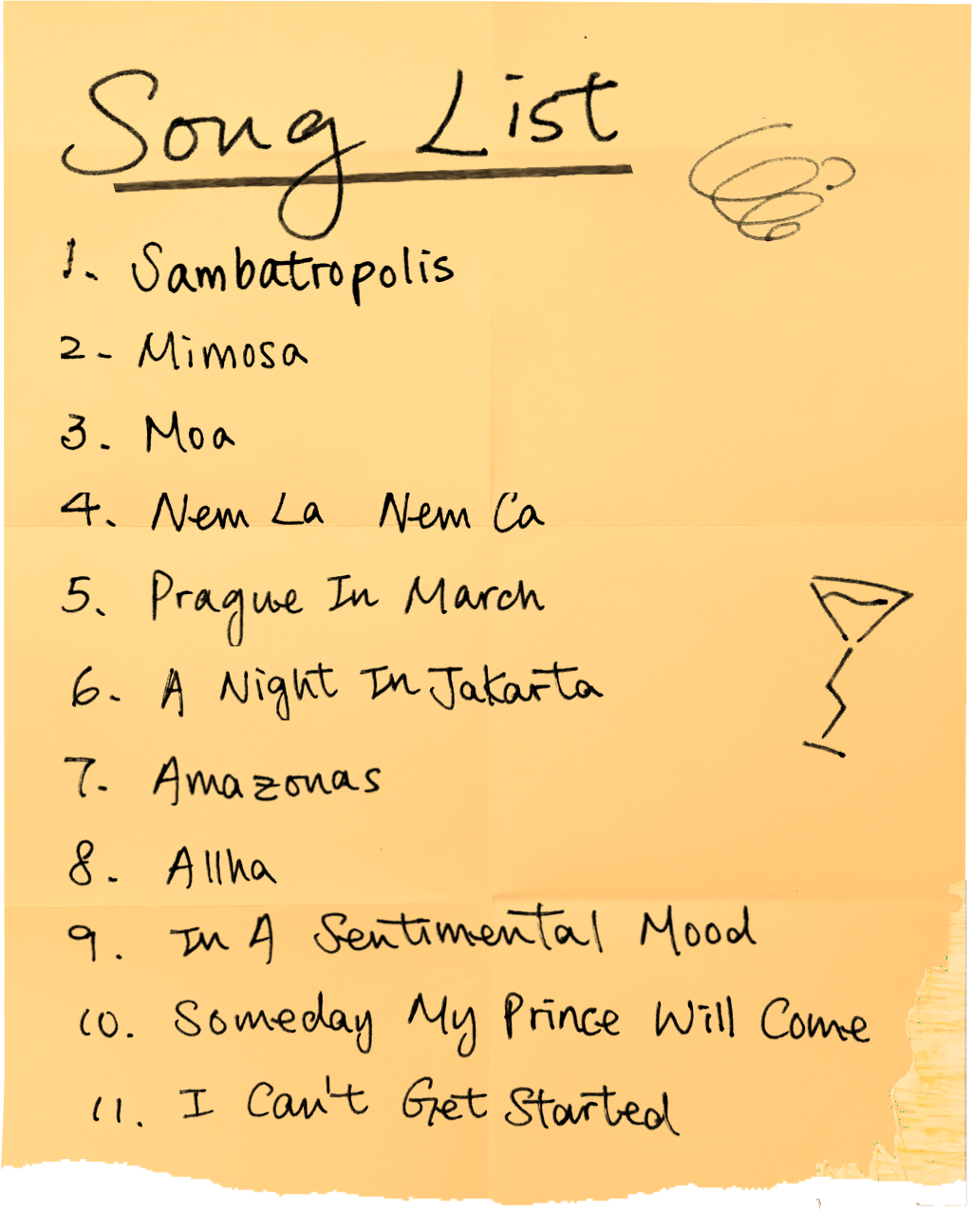 Virtuoso instrumentalist and composer Hendrik Meurkens began his career in Germany playing vibes. At 19, he heard Toots Thielemans play harmonica, which totally changed his musical life. His career has taken him from Brazil to Germany, then throughout the European continent where he became a pivotal force on the studio and jazz scene, performing, composing, recording, and touring extensively with his own ensembles as well as with visiting legends Harry Sweets Edison and Buddy Tate.

In 1989, he returned to Brazil to record his first album as a leader, "Samba Importado". In 1992, a trip to California led to his signing with the Concord label, and the resulting six recordings established him as the first major new voice on the harmonica since Toots Thielemans.

He moved to New York in 1992 where he has lived ever since. His 24 CDs have received rave reviews and strong airplay, and established his immediately recognizable style of Brazilian Jazz. In 2014 he won the Brazilian International Press Award. Critics and the jazz listening public alike have recognized Meurkens' incredible talent, listing him repeatedly in the Downbeat and Jazziz Polls. Meurkens has worked with Ray Brown, Paquito D'Rivera, Charlie Byrd, Jimmy Cobb, IvanLins， Monty Alexander，Claudio Roditi， Manfredo Fest和 Mundell Lowe Emilio Santiago, and many others.

One of the best French drummers, Laurent always adds his warm personality to the music he is part of, and all good French musicians and singers want him on drums. His wonderful energy and his adaptability to different music styles make him stand out. He worked with plenty of well-known artists in France, such as Matthieu Chedid, Arthur H, Michel Jonasz, Bojan Z or Laurent de Wilde. Inspired by this daily musical environment, his musical culture and his open-minded drumming style, Laurent Robin has built his own style year on year. Those exchanges have nourished his gift for music, and have let him discover new skills, such as composition. In 2012, it was as though a new world launched for him, a very personal universe where everything matches perfectly opened up to him when he conjured up a concert tour spanning a few continents and to many countries - Laurent Robin and the Skyriders. Experiencing at the borders of jazz, electro, rock and pop, this project brought Laurent and his life-long partners – Benjamin Moussay and Cedric Hanriot – toward new horizons made of good energy and vibration. The project eventually ended with critical acclaim. Laurent has decided to set foot in Hong Kong to join one of his collaborators, bassist Justin Siu, to perform with the Bob Mocarsky Trio in 2013.

Bob is a performing pianist, composer and arranger. He grew up in a musical family and started playing the piano from age six, studying the piano with his father. He established himself in San Francisco as a performing and studio musician. He earned a reputation as a versatile pianist, b3 Organist, synthesizer player and arranger who brought passion and colour to every musical situation. He developed as a writer of jazz and pop songs and led several groups of his own.

In his twenty-five year music life he has played in jazz festivals and pop concerts across the USA, and in clubs such as New York’s Bottom Line to San Francisco’s music, from Jazz to Pop, R&B, Brazilian and Salsa, Gospel to Experimental.

In the year 2001, Bob fulfilled his dream of performing in Asia and absorbed the music and culture of this inspiring part of the world for five years, playing jazz in cities including Shanghai, Beijing, Hong Kong, Taipei and Bangkok.

Justin is a multi-disciplinary musician who can feel equally at ease on the band stand in a cozy jazz club, in the cello section of a symphony orchestra, or on the conductor podium for his original Orchestra Jazz. Being one of the most sought after instrumentalists, Justin has vast involvement in different genres, from Canton pop, big band swing, cutting edge arts, electronic music, musical theatre, to many international and local music productions. His biggest passion is conducting and arranging music for large ensembles. Pioneering in music he coins Orchestral Jazz and has been garnering wide acclaim for this sensational performance.

Blaine is one of the most sought after saxophonist in Asia with his band and as a studio and touring musician. After graduating from the Brisbane Conservatorium of Music, Blaine moved to Sydney to begin his lustrous career with the James Morrison sextet, touring both nationally and internationally with James and the band for over ten years.

Blaine recorded “Live at the Opera House” with James and Australian jazz legend Don Burrows. He pursued further studies in New York, gaining invaluable experience from time spent with musicians such as Wynton Marsalis, George Coleman and alto great Vincent Herring. During his time in the big apple, he performed with a wealth of American jazz talent including jazz and bues legend Dakota Staten at the famous Lennox Lounge in Harlem

Whilst in Hong Kong, Blaine has played with HK Philharmonic Orchestra, and has performed and recorded with Canto-pop stars Jacky Cheung, Justin Lo, George Lam, Joey Yung, Alex To, Khalil Fong and many. 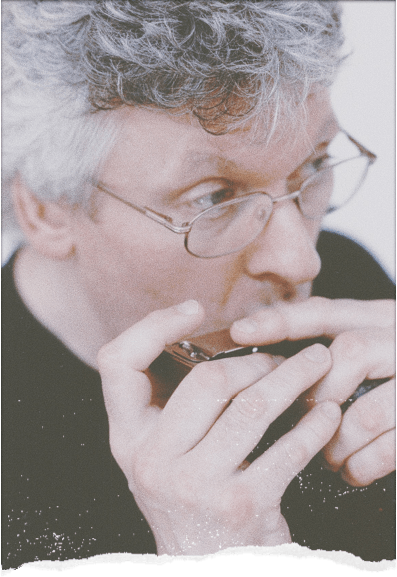 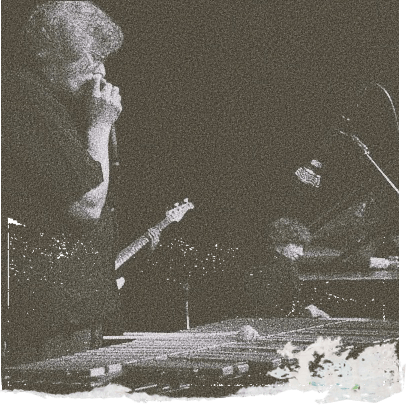 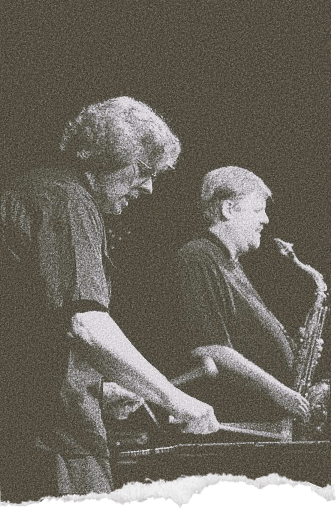 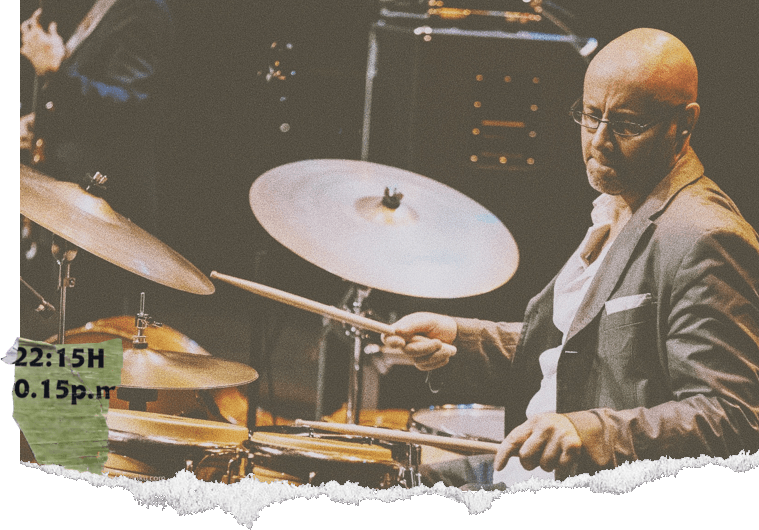 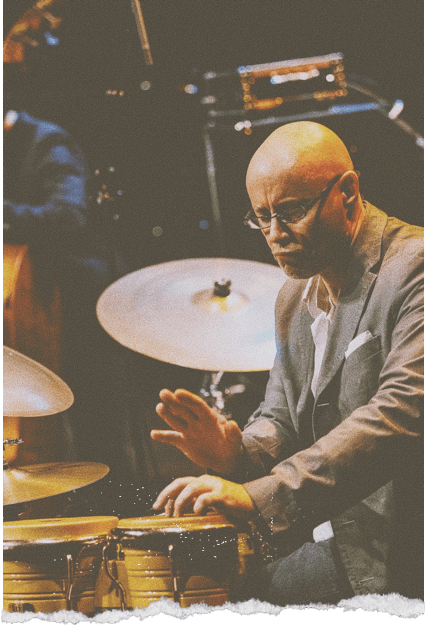 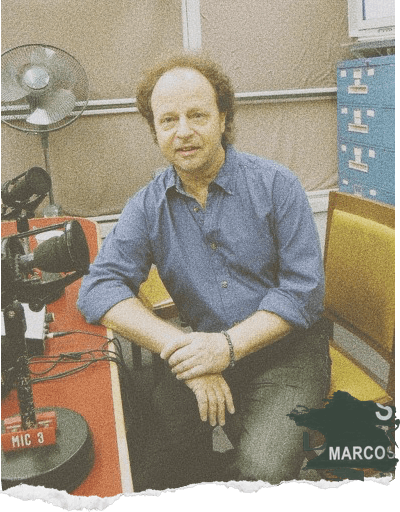 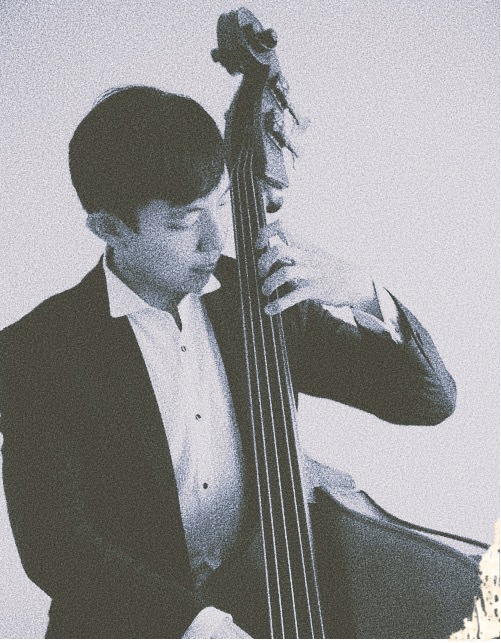 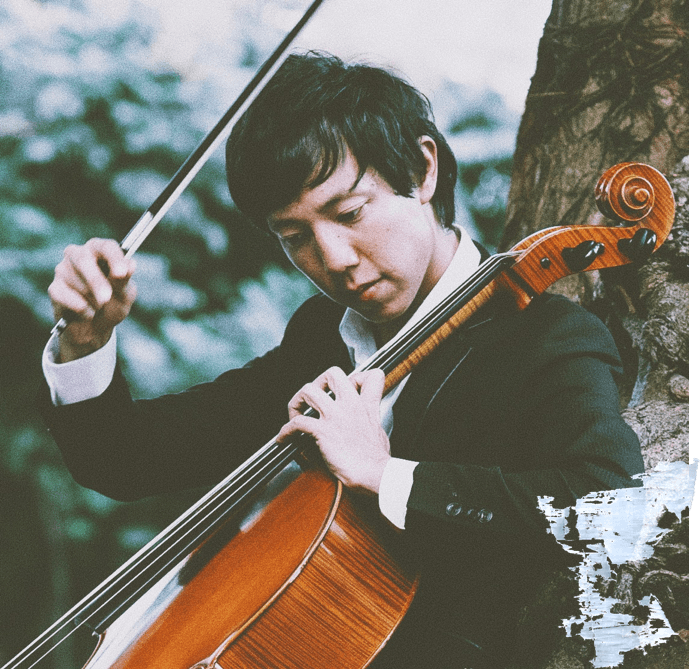 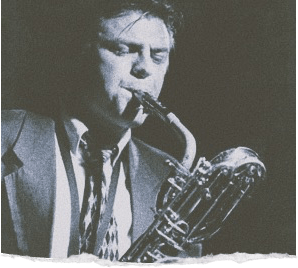 Began his career in Germany playing the vibraphone.

One of the most sought-after French drummers.

Started in San Francisco as a performing and studio musician.

Obtained his M.A. in computer science at Cambridge, before pursuing a musical career. 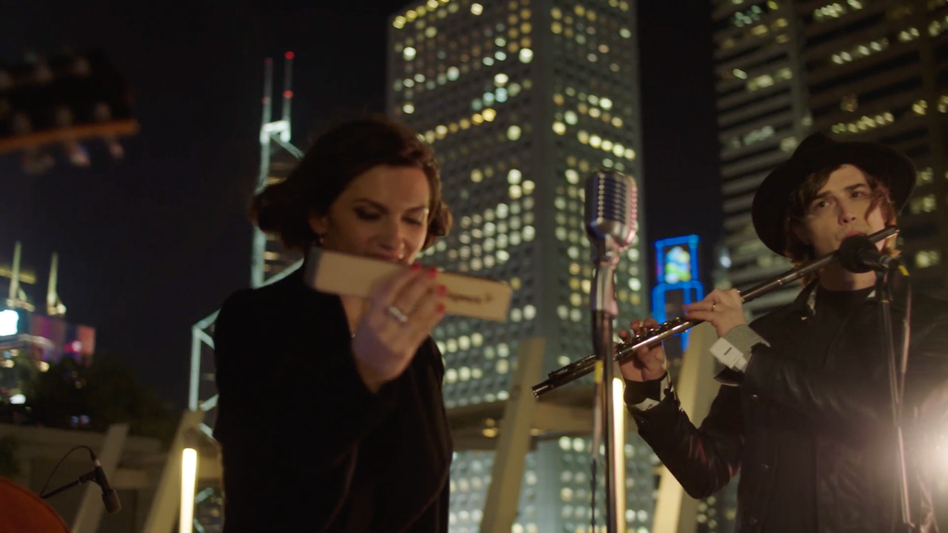 * Special thanks to Bang & Olufsen, Club Monaco, Hugo Boss and Theory for the sponsorship
Schedule