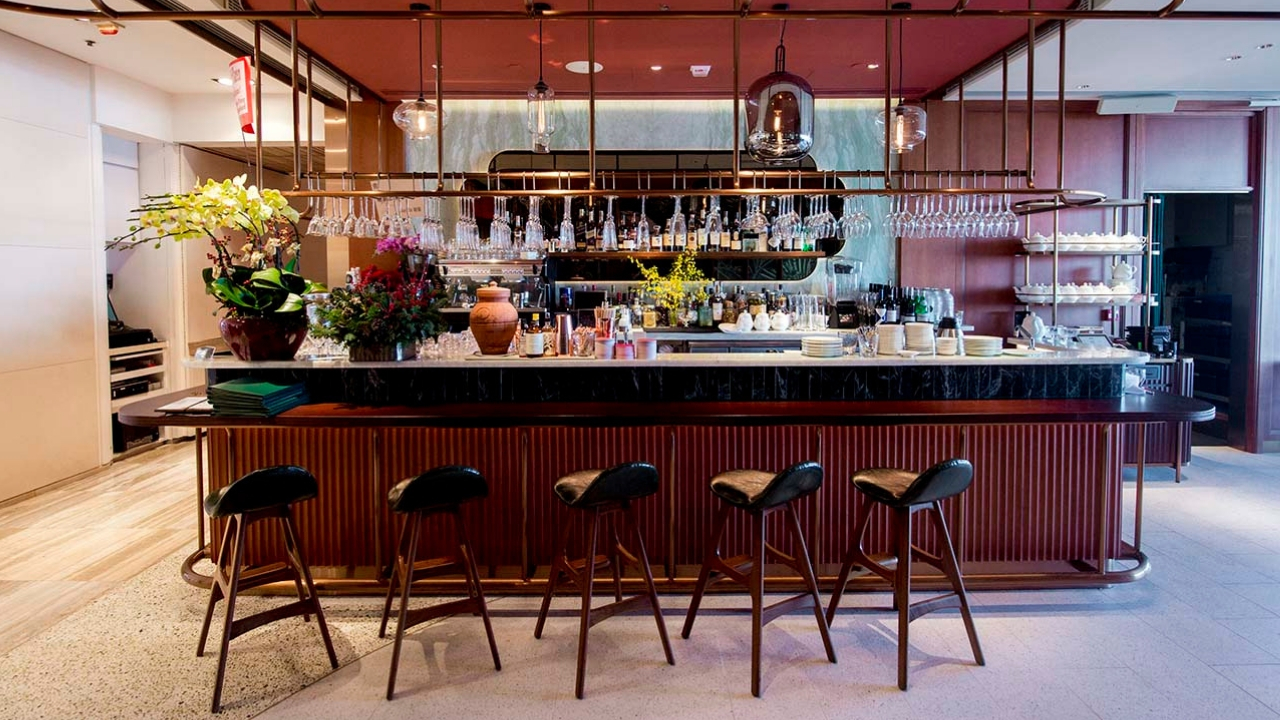 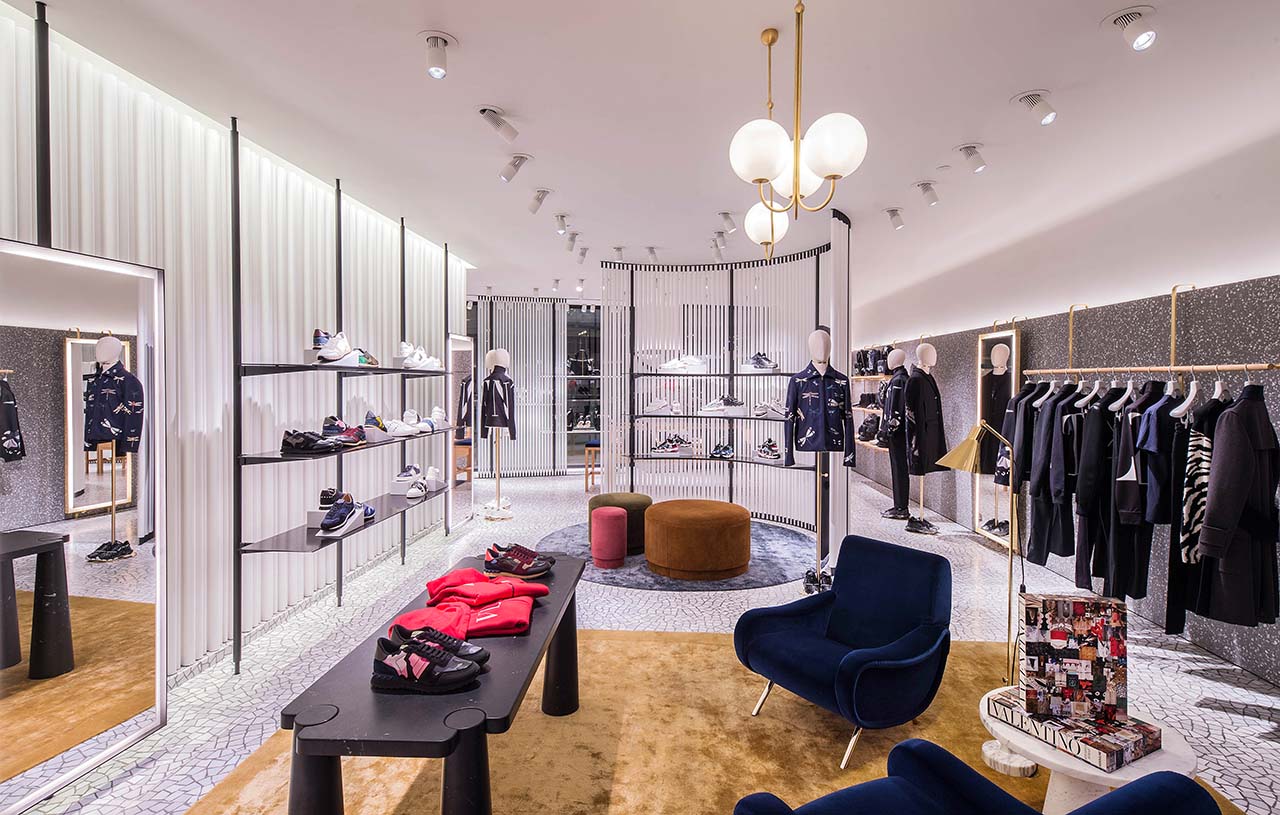 You wouldn't step into VALENTINO's boutique at ifc and find it mired in the past, but history definitely plays a part in the boutique's design, which is part of a concept conceived by British starchitect David Chipperfield for the Italian brand's stores globally.

The atmosphere is pure Italian palazzo, and consists of terrazzo walls and palladiana mosaic flooring which showcase bygone techniques, with the men's and women's areas in the shop separated by gypsum beams that act as dividers.

The furniture, on the other hand, is thoroughly modern, with minimalist shapes and bright colours to punctuate areas and bring the space into the 21st century - in one area, deep blue arm chairs lie in contrast to plush tan carpets, while in another, a collection of ottomans are purposely mismatched in brown, bright pink and chartreuse. Marbled tables in black and white are the final touches in a space that pays homage to the past while creating an aesthetic that is firmly in the now. 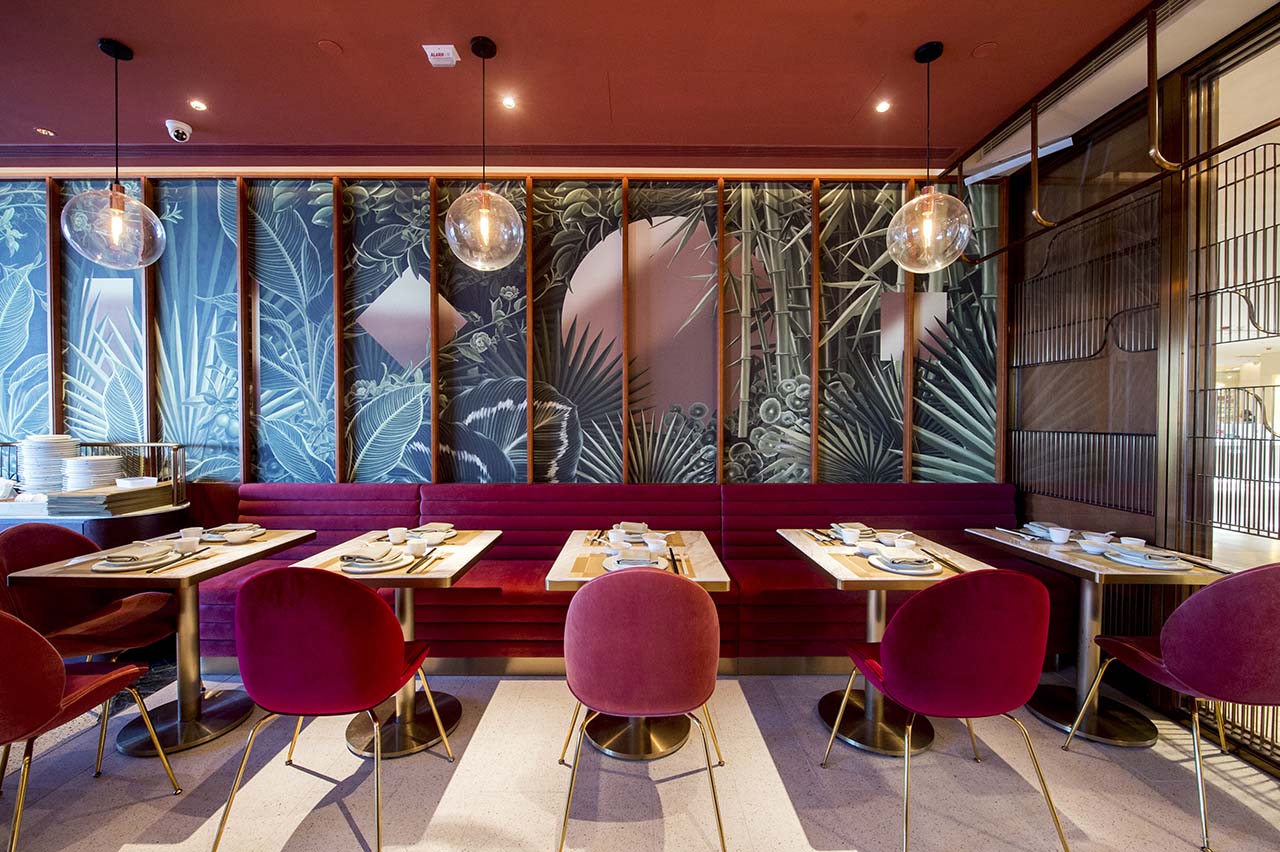 Situated inside Lane Crawford, the contemporary Chinese restaurant SHÈ is naturally expected to live up to her chic surroundings - and that she does, with an interior-design concept designed by Dot Line Plane, the firm responsible for many of Bangkok's top dining establishments.

SHÈ's aesthetic is decidedly more rooted in Chinese influences, juxtaposing contemporary cool with traditional motifs to create a space that is elegant yet cozy, sharp yet understated, and that takes full advantage of the natural light that pours in from the restaurant’s own sea-facing terrace.

While the colour red dominates the venue, it's a deep marsala that is utilised rather than the loud scarlet often associated with typical Chinese restaurants, and the stereotypical gaudy gold is replaced by warm coppers that add an opulent touch to finishings. Most striking is a highly Instagrammable feature mural behind the seating on one side, featuring greenery such as bamboo and palm fronds, giving an organic and natural feeling to the entire venue that's unusual in Eastern design, but most certainly a welcome addition. 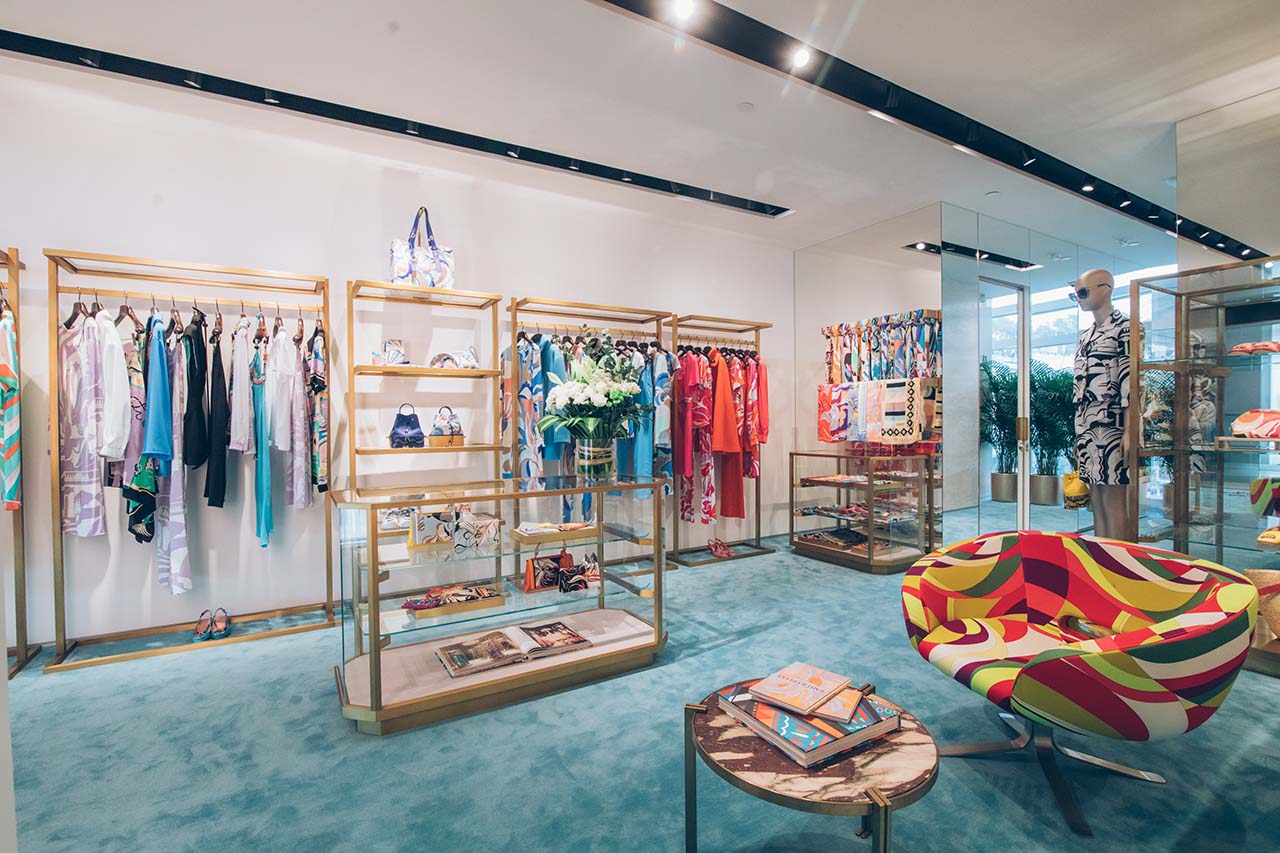 The cacophonous prints that are signature to the Italian brand EMILIO PUCCI might be overwhelmed in a venue too flamboyant and busy, but the brand's ifc boutique has managed to use colour to its advantage, creating an environment redolent of a Mediterranean beach, without sacrificing the classic trappings of luxury, from gilded display cases to marbled surfaces.

The plush blue carpeting is described by the brand as Capri blue, and indeed it creates a setting that transports customers from an urban shopping mecca to the Italian seaside town, complete with verdant greenery, with design elements that recall the first Palazzo Pucci in Florence but yet remain thoroughly modern. The single exception to this palatial minimalism is a Rive Droite armchair created by Cappellini especially for Emilio Pucci, featuring the signature psychedelic pattern in an ode-to-the-'70s combination of red, bright yellow, lime and dark green. 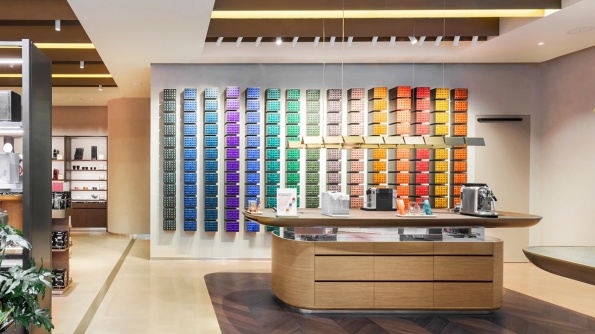 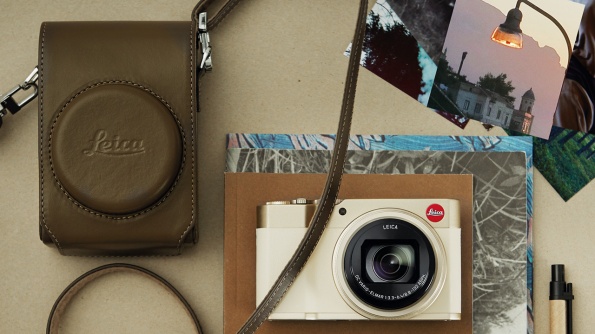