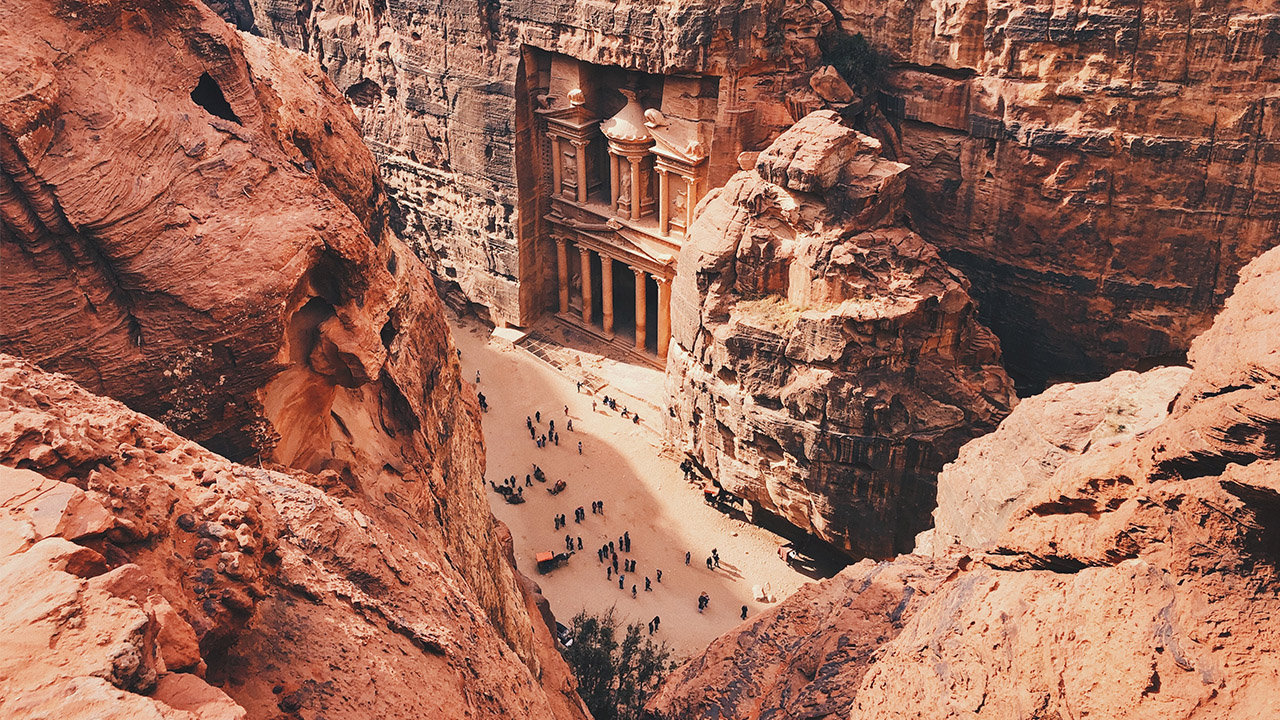 ic voyage
Spiritual Journey
“The only journey is the one within.” – Rainer Maria Rilke

Apart from shopping, photo taking and trying out cuisines, the one thing that matters most in a journey is spiritual exploration − to traverse the world while seeking your true self.

The destination of this spiritual journey is the ancient city of Petra in Jordan, which is said to be the place where Moses "struck the rock and brought forth water" in the Old Testament − Exodus. As one of the oldest cities in human history, it was once the capital of the Kingdom of Nabat. It is widely speculated that the ancient city of Petra was founded about 2,000 years ago, around the end of the Ptolemaic reign in Egypt. At that time, the architecture was highly influenced by the ancient Greek culture, and so traces of Hellenised arts are often found in the ruins of Petra.

At the heart of the city is The Treasury (or Al−Khazneh), a temple carved in the early 1st century and built on a massive block of sandstone, which is said to have been a treasure trove for the Pharaohs of ancient Egypt, a myth that seems to remind us to hunt for the treasure of our hearts. Before reaching The Treasury, we need to cross a winding "Snake Path" (Al−Siq) that snaked through a hidden canyon. Its fascination comes from the beaming sunrays of gold that pour through the blind cracks every early morning and at dusk, the long canyon is then carved by light and shadow into a rose−coloured sculpture, hence the name "Rose City" is also used to refer to these sandstones. Instead of hiking through the canyon on foot, I suggest riding a camel or horse for the 1km journey. While slowly immersing in the sound of hoofbeats, you’ll find yourself arriving at the legendary treasure trove. 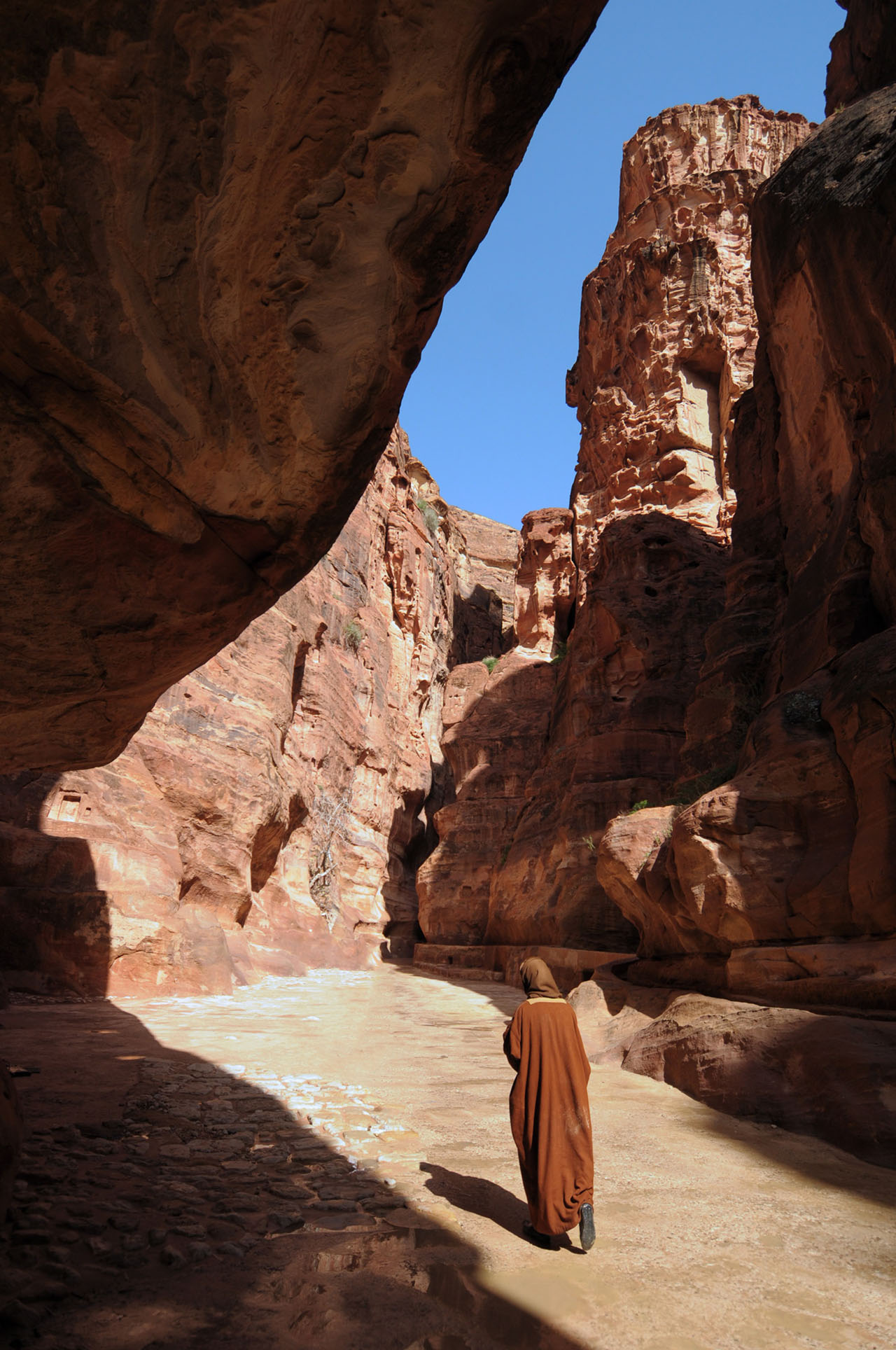 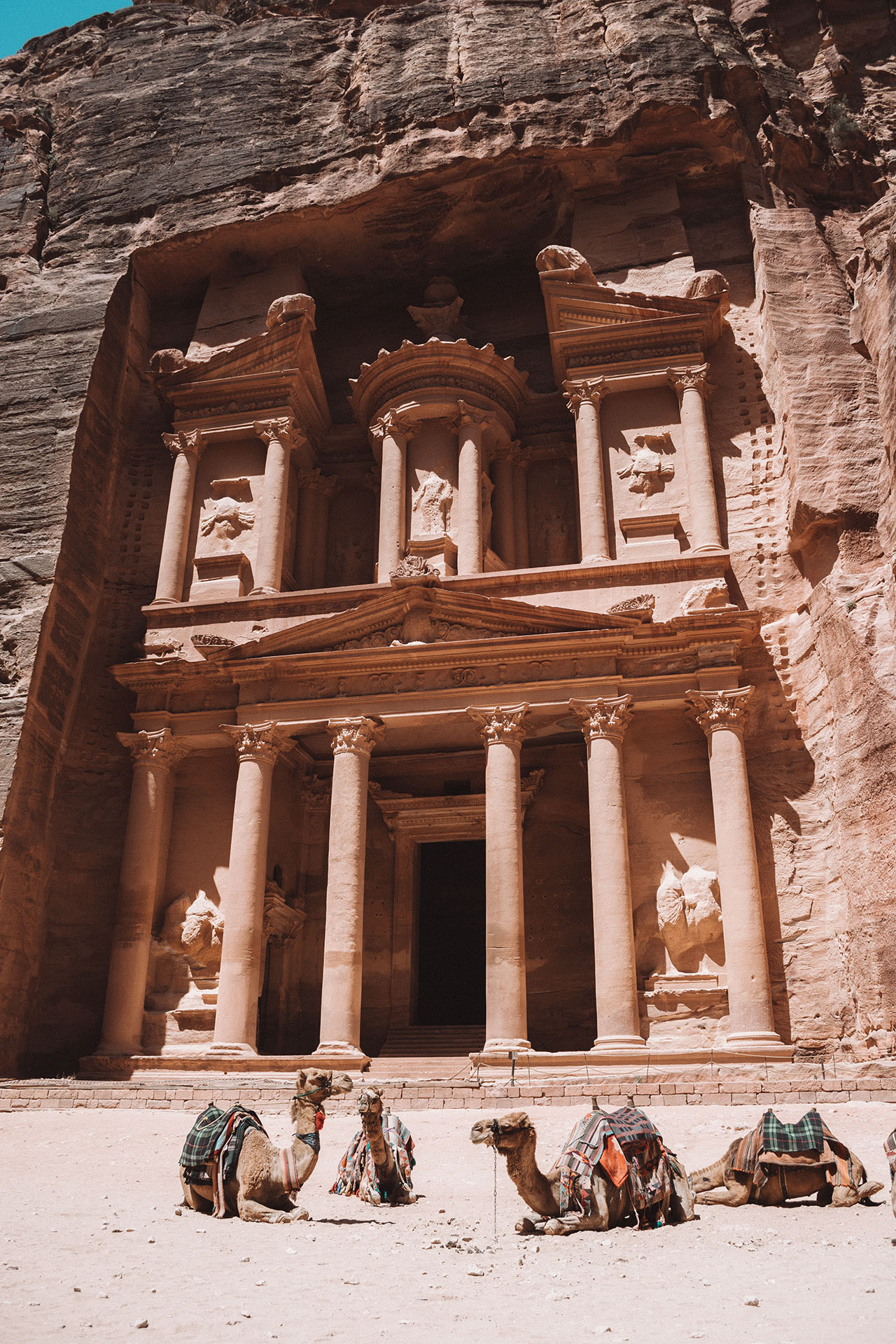 The camel naps in front of the monumental temple sculpture, is indeed an archaic piece of serenity that has lasted a thousand years

As the serpentine stroll comes to an end, the beginning of another climax follows. Shadows are slowly taken over by the light, a magnificent palace of Greek−style sculptures and pillars leaps into view. Seemingly growing out of a cliff, this divine creation is a nature's gift to us. The statues on the front wall of The Treasury have long lingered in the torrents of history, but time has given them the additional charm. The flanks of the entrance are decorated by the Castor and Pollux brothers from the tales of Greek mythology, the former skilled in chariots and equestrian, the latter in boxing and combat. The twin sculptures of the brothers represent great courage. In the centre of the second floor sits the sculpture of Isis, a goddess in the Ancient Egyptian Religion, whose name implies "throne". Being the mother of Pharaoh, she embodies Ancient Egyptian Kingship. Isis alludes to the importance of The Treasury and the origin of the legend of the Egyptian Pharaoh's hidden treasure.

After admiring the majestic sculptures sculpted on The Treasury, you can hike up to the adjacent hill overlooking the temple that intertwines with the yellow hills and deep blue sky, forming a different scenery for one to behold. As night falls, Petra puts on another stunning candlelight extravaganza − the Snake Path is now flanked by candles on the sides, stretching from the entrance to the front of The Treasury, and the faint light flickers through the blind cracks of the canyon, imitating the whispers of an Egyptian Pharaoh. In the candle−fronted plaza, musicians play traditional instruments of the Bedouin nomads, while poets chant folk songs. Everyone sits with their legs crossed in the cool, breezy night. The poets’ husky voices echo through the deep valley of Petra. Close your eyes and enjoy this eternal peace and experience the  timelessness of ancient human civilization. 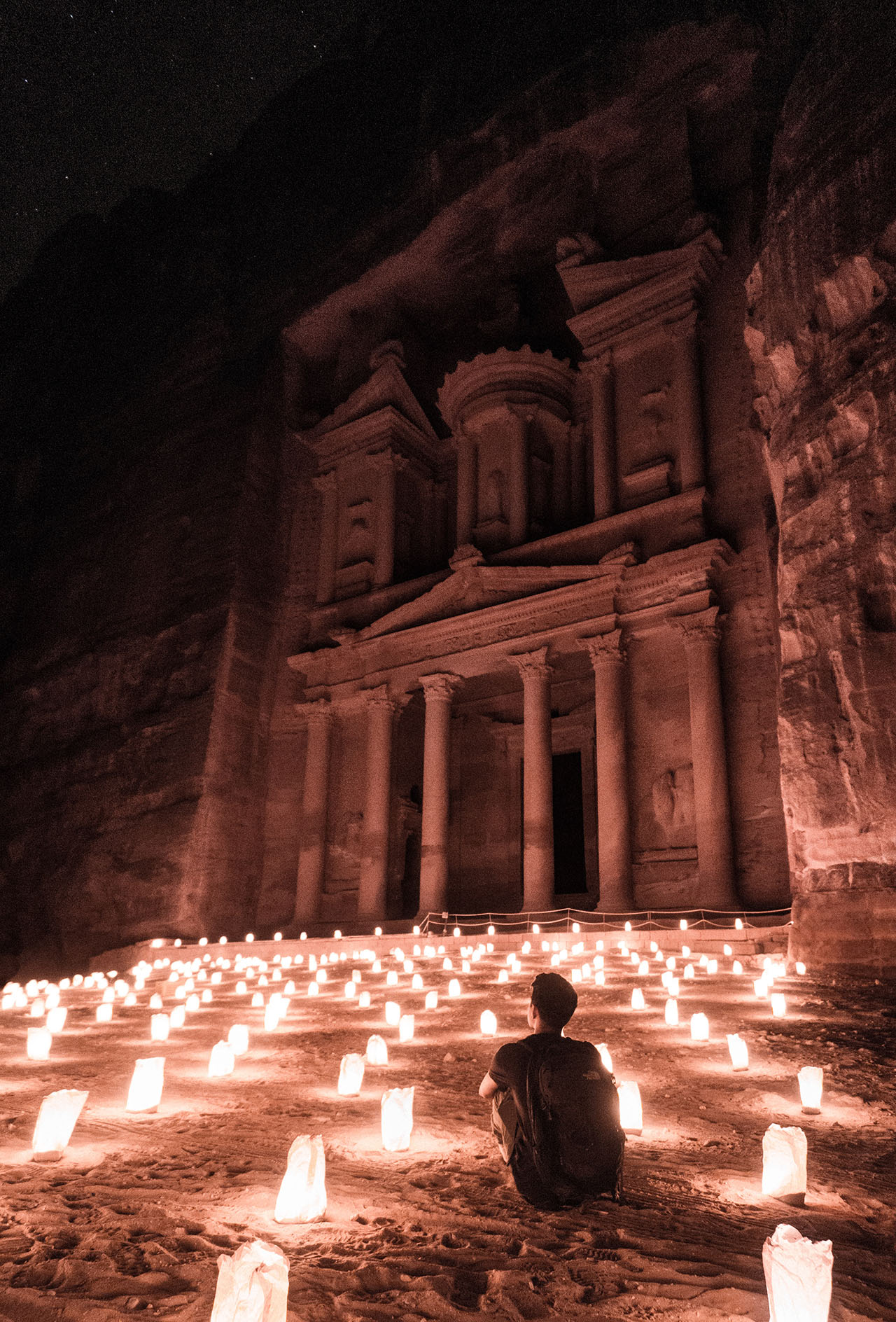 Candles encircle the square in front of the temple, while folk songs echo across the valley. 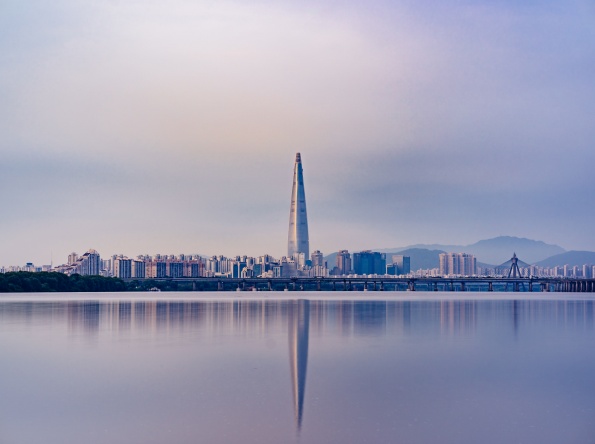 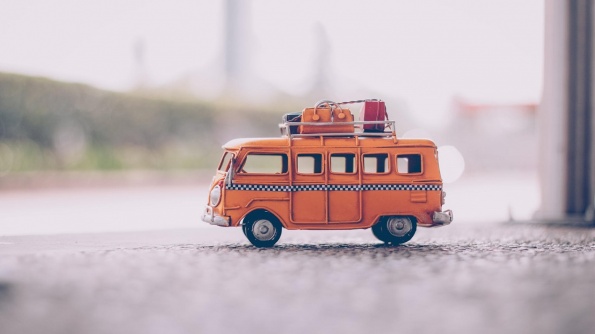